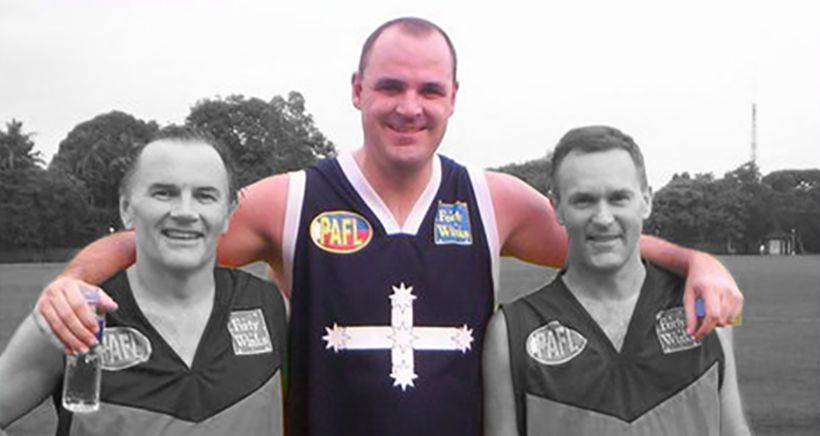 Justin “Justo” Puiu was a formidable ruck/full forward for the Eureaks in the early years of the PAFL. His 6’5″ frame ensured his dominance at the PAFL in the early years, as the game gathered a following with expats and locals. Justo was the first, and also one of only two people in the Philippines, to have represented the Philippines in two football codes – Aussie Rules and Rugby Union. Justo joins Dezza in this episode to discuss the early years of PAFL which included the biggest dummy spit of his sporting career. 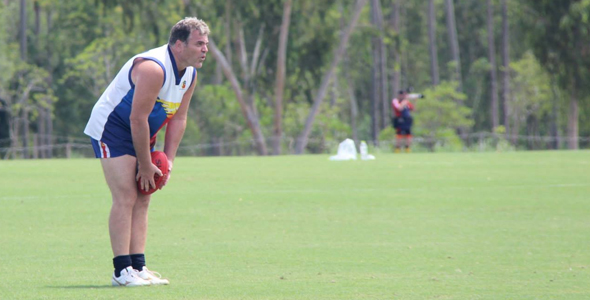 To celebrate the PAFL Chat 25th Episode of the podcast, Dezza & Hammo will be paying tribute to one…

The Birth of the Philippine Eagles – From Zero To Hero! 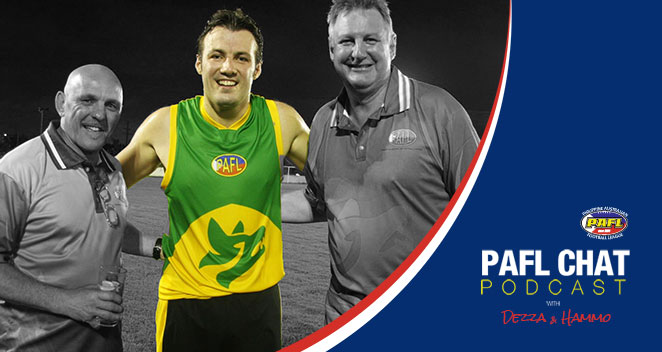